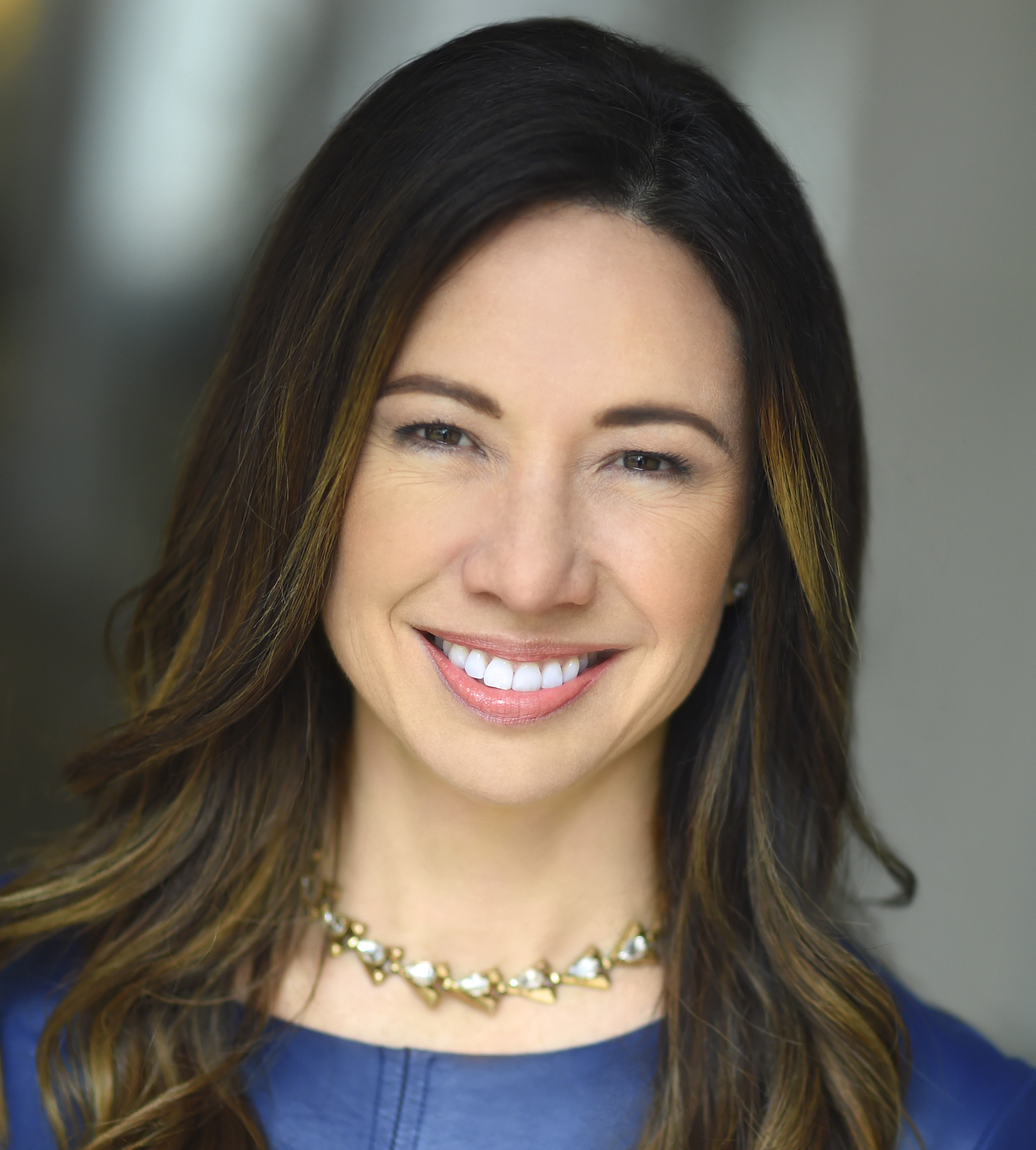 Dr. Christine Yu Moutier ’90 is Chief Medical Officer at the American Foundation for Suicide Prevention. She received her medical degree in psychiatry at the University of California, San Diego, and went on to become a practicing psychiatrist, professor of psychiatry, a dean in the medical school, and Medical Director of the Inpatient Psychiatric Unit at the VA Medical Center in La Jolla, CA. She has provided testimony and briefs on suicide prevention before the U.S. Congress and has even presented at the White House.

She co-anchored CNN’s Emmy Award-winning Finding Hope suicide prevention town hall and has appeared as an expert in the New York Times, the Washington Post, Time, the Economist, the Atlantic, BBC, CNN, NBC, and other outlets. She has authored articles and book chapters for the Journal of the American Medical Association, Academic Medicine, the American Journal of Psychiatry, the Journal of Clinical Psychiatry, Psychiatric Times, Depression and Anxiety, and Academic Psychiatry.

What mental health concerns have people had during the pandemic?

The Crisis Text Line is one of the most highly utilized national resources. Among issues people are texting about, anxiety is a big one. Depression is rising up to some degree. And loss, people either being concerned about losing a loved one to the virus or already having had that experience of loss and are now grieving. School-related concerns and employment-related concerns are also looming high.

Do you expect the pandemic to impact the suicide rate?

We actually will not know that, even though you’ll see stories trying to say they’re already seeing increases in rates. The Centers for Disease Control and Prevention data runs approximately two years behind for our national suicide rate. We wish the surveillance was tighter, better, and quicker, but this is the system we have. And yet, what we see so strongly is that people are hanging in there and, most importantly, they’re talking about their experiences. While the volume of texts to the Crisis Text Line has gone up, the percentage and the number of people who are texting with any suicidal concern has gone down. So, oftentimes, help-seeking, although it does indicate the stress, can actually be positive, in the sense that it indicates that people are getting their needs met. The distress is what it is. It’s ok not to be ok right now.

How should people manage these concerns?

Uncertainty creates anxiety because the human mind likes to at least have an illusion of a sense of control. A cognitive strategy to address uncertainty and anxiety is to just write it down or talk it out. “What is in my control and what is not in my control?” Just providing some definition around that can help people move toward actions that are in their control. Other basics are sleep, exercise, nutrition, hydration, and keeping alcohol intake to a modest amount. And then, in addition to those physiological basics, structuring your day or week at least a little bit, even if you’re sheltering in place or unemployed. Just creating a list or schedule each day can be really helpful, and connecting with the people and the activities that are positive in your life. The mindfulness piece is so helpful because, during a moment like this, full of uncertainty and anxiety, our minds can do a number on us, constantly analyzing, constantly taking in more media and information, and taking us out of the ability to stay present in the moment. We can practice [mindfulness] very proactively right now, and it can be very simple things like using a mindfulness app or doing two or three minutes of deep, slow breathing, ideally a couple of times a day.